70% Discount on all VIP plans

For Your Next WordPress Design 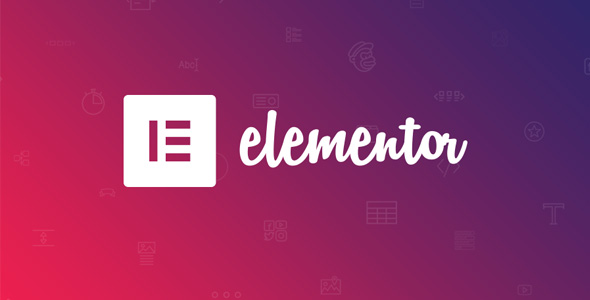 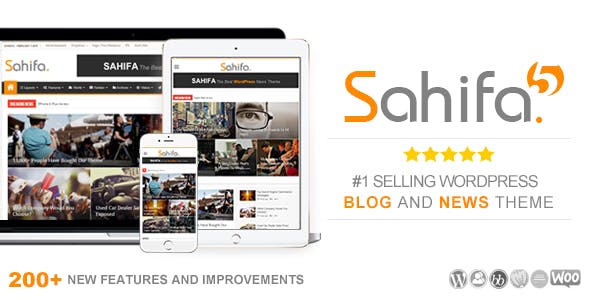 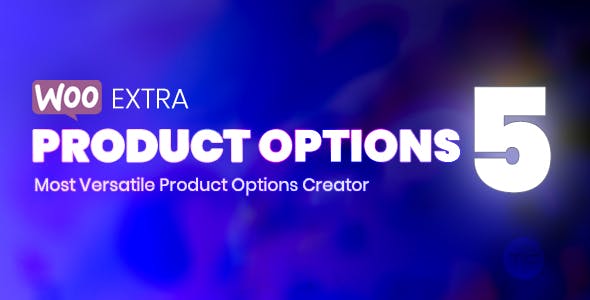 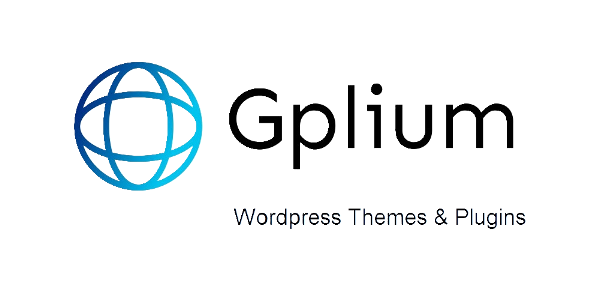 X – The Theme by Themeco 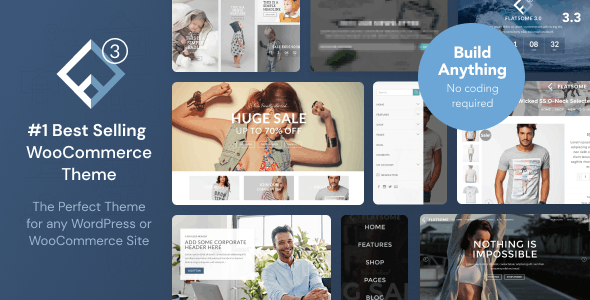 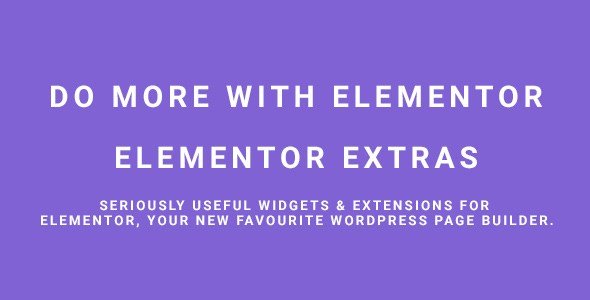 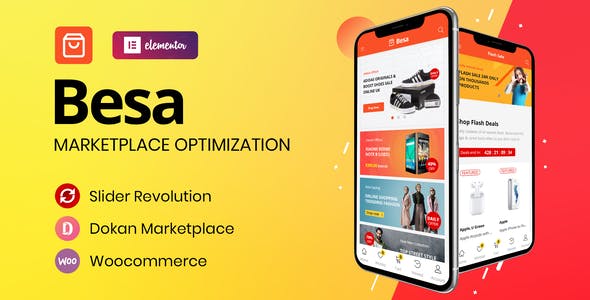 Answers to your most asked Questions

GPL is the abbreviated version of “General Public License.”

And as WordPress is an open-source software released under the GNU General Public License (GPL), All the sub-codes, application, software, snippets and scripts could have the same licence of the framework they are implemented in(namely wordpress).

At GPLIUM the we provide the largest directory of wordpress Themes and plugins licenced under the GNU General Public Licence.

What is the Difference Between GPL and Licenced Themes & Plugins ?

GPL themes and plugins are a fully functionning products with all the features of the licenced ones.

The Difference is that you won’t be able to get instant updates from wordpress dashboard and can’t contact the support. if you think you may need theses services we encourage you to purchase an active licence key.

However our advice is to purchase a gpl plugins and themes first. because at cheap price you can try multiple plugins and themes and see what best works for your project needs. And then you can make a licence purchase if you feel that you would need an extra support from the product authors.

All of our products are 100% authentic. If we feature a product on our website, then we have an active subscription to that product’s author(s).

We download from the product from them and redistribute to you. These downloads are not altered in any way.

Yes, all themes, plugins, add-ons, and WooCommerce extensions that are distributed by our repository are 100% open-source with the GNU GPL.

Due to the nature of our repository, we do not offer any type of support for themes, plugins, or WooCommerce extensions.

If you require technical assistance for these tools, then we suggest that you purchase a license from the original developer or vendor.

How to update WordPress themes and plugins purchased ?

As soon as we are notified about an update, we download it from the author and update it on our site. In addition, you can request a specific update if we have not yet updated the product you want.

To apply the update, simply upload updated plugins/themes to your wordpress. Recent wordpress version erase the previous version automatically after the new one is uploaded

close
close
Start typing to see products you are looking for.